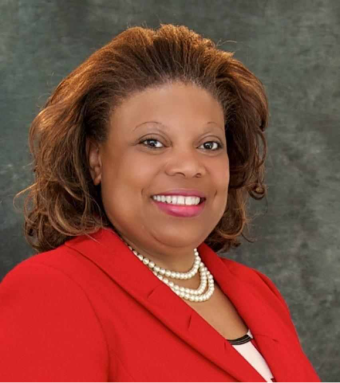 Tamia Dow has over 25 years of police experience which includes military and civilian law enforcement training. She holds a Bachelor’s Degree in Criminal Justice from The University of Nevada, Las Vegas and is a Master Graduate of Rapport Leadership Institute.

Tamia is a retired Las Vegas Metropolitan Police Department Domestic Violence Detective (DV).  She is an aggressive sought after International Speaker and Trainer. She trains both citizen organizations and law enforcement officers locally and internationally in the area of Human (Labor and Sex) Trafficking, Domestic Violence, Threat Assessment, Stalking and Personal Safety for Women and Children.

Tamia is a Best Selling International Award Winning Author with 10 completed books and five current book projects.  She has helped over 30 authors recognize the accomplishment of being a published author.

Tamia graduated from ICLV’s Kairos School of Ministry in 2011 and is an ordained minister. She is currently the Chaplain for the International Association of Women Police (IAWP.org) and on their Board of Directors. Tamia is a Senior Chaplain and Trainer with Chaplaincy Nevada  (ChaplaincyNevada.com ) and on their Chaplains Advisory Board.

Tamia believes everyone has the right to live a life free from violence and oppression. This is her life mission.

While working as a Domestic Violence Detective she encountered victims of sex trafficking who had been misidentified as DV victims. She now actively works to assist victims and increase awareness. She’s partnered with many local Human Trafficking nonprofits to help in outreaches and awareness campaigns. She works with Be A Voice ( BeAVoiceNow.com ) and is the Training Coordinator of their Family Empowerment Summits. She’s facilitates the Family Education portion of their annual “For The Sake of Our City” Walk and Community Outreach. She assisted F.R.E.E. International ( FREEInternational.org ) with their Big Search mission to locate missing children which was coordinated with Nevada Child Seekers.

Tamia has been a part of the Southern Nevada Human Trafficking Task Force since her time on LVMPD. While still a member of Metro she participated in a weekly prayer group for Human Trafficking Eradication hosted by the International Church of Las Vegas (ICLV) her home church and a church where she is a leader. She also trained a large team of advocates as part of Dream with SJ, a local outreach to the working girls which was headed by Sex Trafficking Survivor MrsSara Jane Vegas.

Prior to working with Sara Jane, Tamia worked with Love Remembers which was a community education and outreach ministry headed up by a survivor of Sex Trafficking – Jodee. Jodee continues to minister nationally sharing her story of captivity, escape and advocacy.

Since retiring Tamia has been traveling around the world learning about the challenges facing women and children worldwide. She has presented training throughout the U.S., in Bangladesh, Canada, Curacao, Russia, Uganda and Kenya.

She is actively involved in increasing the awareness of violence and control used to limit the freedoms of vulnerable people.

In 2014 Tamia gathered together many Southern Nevada based Human Trafficking Advocates and nonprofits (NGOs) and put on an informational training for Law Enforcement Professionals about “Human Trafficking, How to recognize and assist victims “.  The training was attended by officers from the US, Canada , Africa and the U.K.

Tamia was recognized by Cambridge Who’s Who as professional of the year representing law-enforcement for the year 2011 to 2012.

At her retirement ceremony a great honor was bestowed on Tamia when the Nevada Governor, Brian Sandoval proclaimed February 1, 2012 as a day in honor of Tamia  Dow in the state of Nevada to recognize her service to the community.

In addition The Clark County Commission (Nevada) proclaimed February 2, 2012 as a day in her honor.

Tamia continues to give back to the community she serves by conducting educational trainings.  Her heart virtues are justice, education and empowerment.

Tamia is available to present your Keynote, Conduct breakout sessions and training at your meeting or conference. It is her pleasure to tailor her presentation to your organization’s needs. 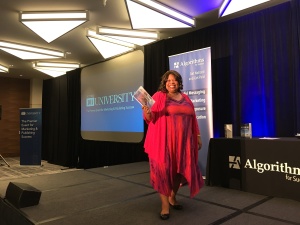 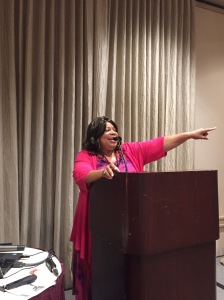 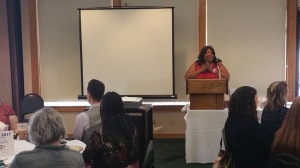 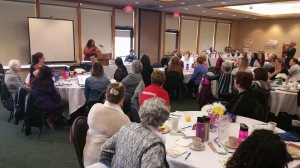 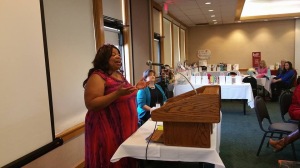 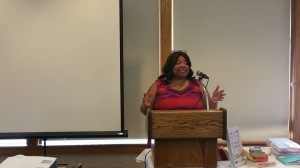